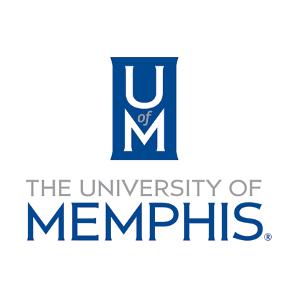 The Cecil C. Humphreys School of Law Alumni Chapter will honor seven individuals at the 2017 Pillars of Excellence. The event will be held Saturday, August 26, at the Hilton Memphis. A VIP Meet and Greet reception (sponsored by Glassman, Wyatt, Tuttle & Cox) with the recipients will begin at 5:30 p.m., followed by a cocktail reception at 6 p.m. and the dinner and program at 7 p.m. Richard Glassman, President of the Law Alumni Chapter will be the master of ceremonies for the event.

The Law Alumni Chapter began this event in 2007. Recipients of the Pillars of Excellence Award must be living at the time of selection; must have been admitted to the practice of law for more than 45 years; given significant service to the legal profession, including membership in bar associations and participation in bar association activities; given significant service to the community, including involvement in civic and charitable organizations; served in leadership roles in the legal and civic communities; made other significant contributions to the practice of law; and must be generally recognized among the Memphis Bar to possess the highest legal skills and ethical standards.