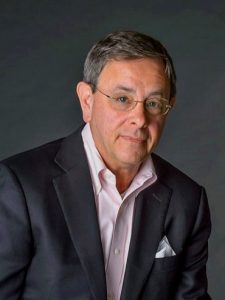 Glassman, Wyatt, Tuttle & Cox, P.C. Senior Shareholder Richard Glassman was the featured speaker at the March meeting of the Memphis chapter of the Public Relations Society of America (PRSA) where he offered communications professionals tips and things to watch out for from a legal standpoint. He also spoke about the impact of the 24/7 news cycle for both lawyers and communicators and discussed how communicators and legal experts can work together to be prepared for issues or when dealing with a crisis.