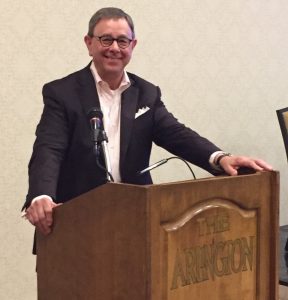 Senior Shareholder Richard Glassman has been included in the Who’s Who in Memphis Law for Business Litigation, The Power Players 2020, as selected and published by Memphis Magazine’s April 2020 edition.  The honor explains that in the grayscale world of business law, those in need should select someone who can discern what victory is and how to achieve it.  Inside Memphis Business selected attorneys for its Power Players in Business Litigation by looking at which top local lawyer was needed when a client needs to go to trial or argue before a judge; who would be the one person needed when you wade into a legal battle; and who you pray you never find your opposite in a court of law.