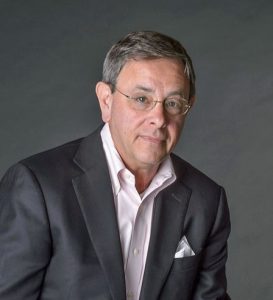 Glassman, Wyatt, Tuttle & Cox, P.C.’s Senior Shareholder, Richard Glassman, has been featured on Fox 13 News for his lifelong commitment to Big Brothers Big Sisters.  You can watch the video by clicking HERE. Senior Shareholder Richard Glassman was matched with his Little Brother William Terrell several decades ago, when the two were matched in the Big Brothers, Big Sisters of the Mid South program in Memphis.  As the news story points out, Richard taught William how to ride a bike and drive a car, and he also spent many hundreds of hours of quality time with William.  Today, William is an attorney just like Richard.

You can learn more about Big Brothers Big Sisters in the Memphis area HERE.