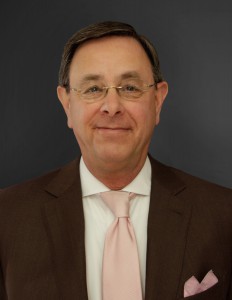 To learn more about the University of Memphis School of Law Alumni Association, please Click Here.